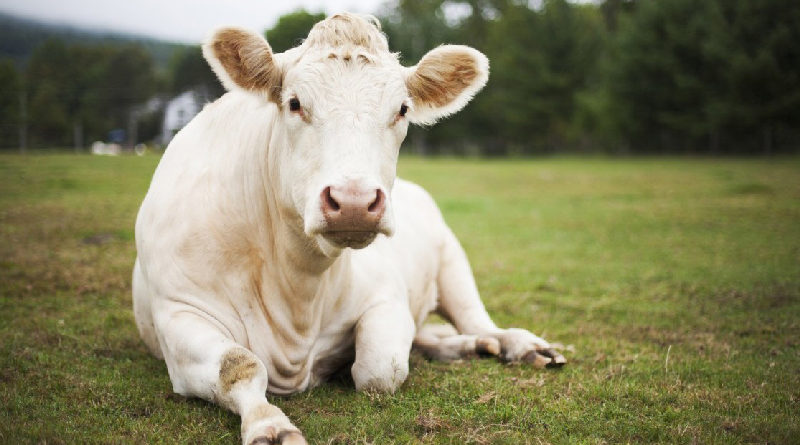 The Alliance of World Scientists, a group of 15,000 scientists from 184 countries, met last month to discuss preventing environmental destruction and concluded that it’s time for humans to change their behavior and switch to a plant-based diet.

In 1992 the group warned that human practices would lead to devastating conditions, including ocean dead zones, ozone depletion, forest cover loss, decline in marine life, and loss of biodiversity.

The alliance’s new warning is similar, but outlines how environmental destruction has increased in the past 25 years. The group’s statement calls for changes to “individual behaviors, including limiting our own reproduction (ideally to replacement level at most) and drastically diminishing our per capita consumption of fossil fuels, meat, and other resources.”

Raising animals for food has a devastating impact on the environment. Animal agriculture produces more greenhouse gas emissions than all the cars, planes, and other forms of transportation combined. According to the Food and Agriculture Organization of the United Nations, carbon dioxide emissions from raising farmed animals make up about 15 percent of global human-induced emissions, with beef and milk production as the leading culprits.

Simply by avoiding animal products, we can cut our carbon footprints in half. Bear in mind that a pound of beef requires 13 percent more fossil fuel and 15 times more water to produce than a pound of soy.

There is no such thing as “sustainable” meat, and plant-based alternatives to meat, dairy, and eggs take a mere fraction of the resources to produce as their animal-based counterparts.