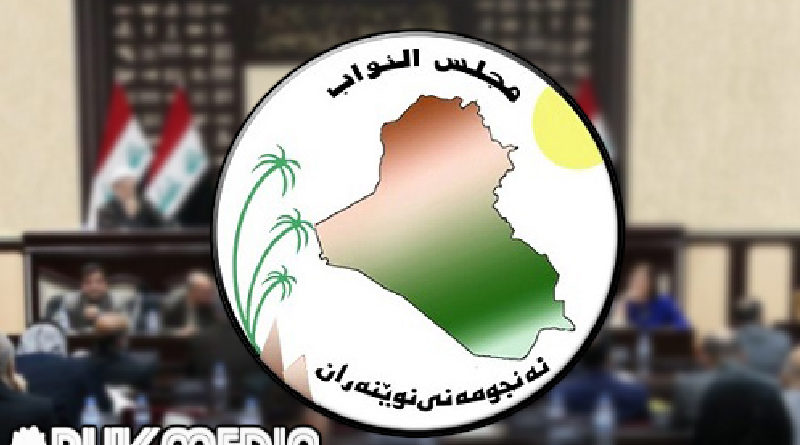 The Council of Representatives held on Thursday while a deputy of the Patriotic Union of Kurdistan emphasized adherence to the electoral entitlement.
The MP Hussein of the Patriotic Union of Kurdistan bloc said to PUKmedia: ”We are entitled to the right of the Patriotic Union of Kurdistan to obtain the electoral entitlement, which is at least one ministry, pointing to the existence of dialogues in this regard.
An MP Hussein Narmo stressed that if the vote on the other ministers is included in the agenda of the next session, and does not include the name of the candidate of the Patriotic Union of Kurdistan of Justice Ministry Khalid shwani, we will have a position and we will boycott the session as we boycotted the previous sessions in protest against not granting us parliamentary entitlement.
The agenda of today’s session includes the inauguration of the ministers of higher education, scientific research, culture, tourism, archeology and planning, the Information Service of the Council of Representatives said in a statement.
The statement added that the meeting will also consider the appeals filed on the validity of the membership of some deputies, and the completion of the vote on the amendment of the rules of procedure of the House of Representatives, and put a general topic for discussion in the presence of the Minister of Electricity to discuss the program of the Ministry for the year 2019.